Movie review show with Adam Sayne and Katie of the Night...

* Prisoner of the Ghostland

* John and the Hole

* Army of the Dead

* The Curse of Professor Zardonicus

Seriah and Chris Ernst talk about various Movies, TV Shows, Podcasts, and books that have stood out to them, mostly stuff dealing with topics covered on Where Did the Road Go?

Included are titles such as...
Psycho goreman
Now Apocalypse
The Dig
The ritual
All of my friends are dead
Dark encounter
The Kettering incident
Shadow of the moon
The cosmos
Vast of night
Lovecraft country
The lodge
and many more...

Seriah is joined by Adam Sayne and Wren Collier as they discuss, among other titles, The Endless, Janus Descending, Mandy, The Clovehitch Killer, Summer of 84, Hereditary, Mother, The Haunting of Hill House, Channel Zero, The OA, Pyewacket, At First Light, and Deadly Class. 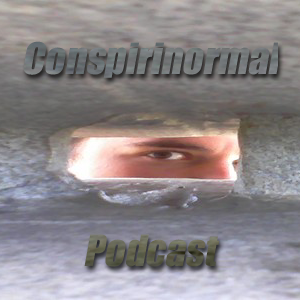 This is the third movie review podcast, and this time I am joined by Adam Sayne of Conspirinormal. We discuss...

In the midst of all this, we also talk about The Devil's footprints, Ed and Lorraine Warren, Exorcism, Seth and Jane Roberts, and more...

Ending song is "O Wandering Eye" from Peaches and Crime. Watch the live video of this performance here. 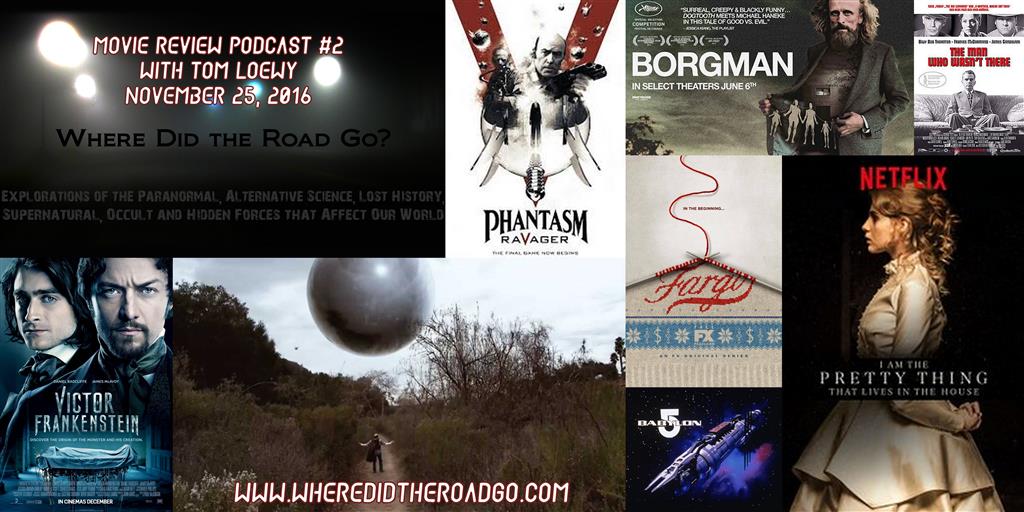 Tom Loewy joins me for this second Movie Review Show where we talk about the new Phantasm Movie, Phantasm V: Ravager, Borgman, The Man Who Wasn't There, I Am the Pretty Thing that Lives in the House, Victor Frankenstein, Fargo (Series), and Babylon 5. We also discuss the state of TV currently.

Outro Music by Rabid, "The Neverdead" 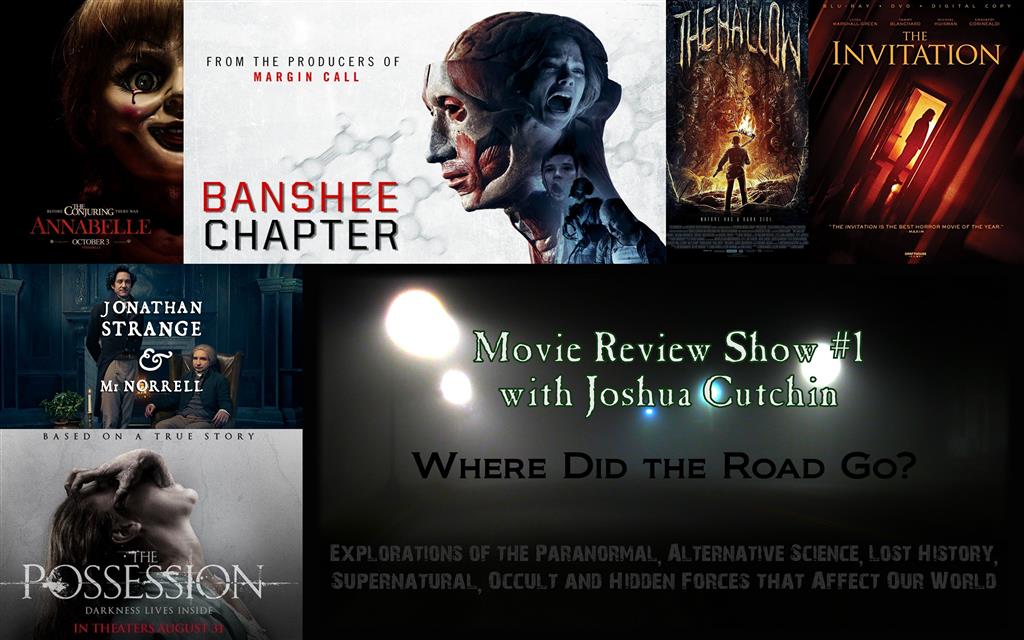 So, to debut this type of show on Where Did the Road Go?, Joshua Cutchin and I run down through a series of horror movies and fae inspired fare. Included...

We do speak of some others as well. In the future I will have a range of guests doing these shows. Hope you enjoy it. 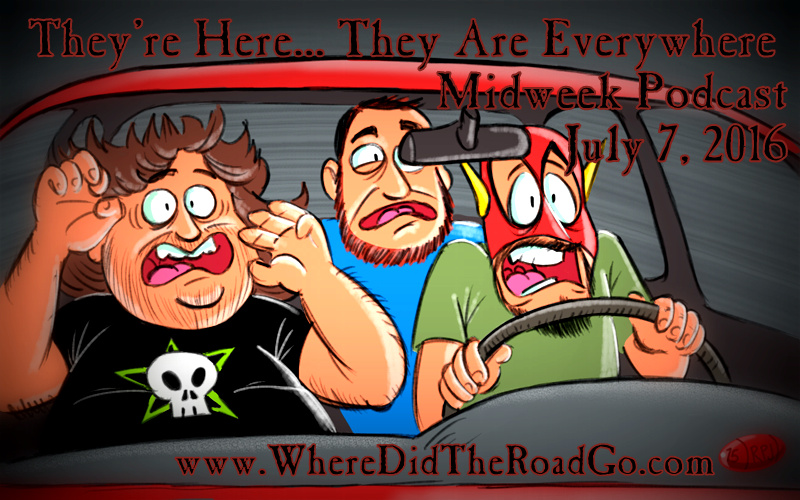 On this edition of our Midweek podcast, we start out talking about the Poltergeist Reboot, and Remakes in general. We move on to Ancient Aliens: The Game, and whether or not belief in aliens really conflicts with religion. The last part of the show is dedicated to a document a listener sent along. It was a list of experiences he had throughout his life. The first experience is entitled, They are Everywhere, and they are some weird little encounters, we read them and talk about what may be behind them. 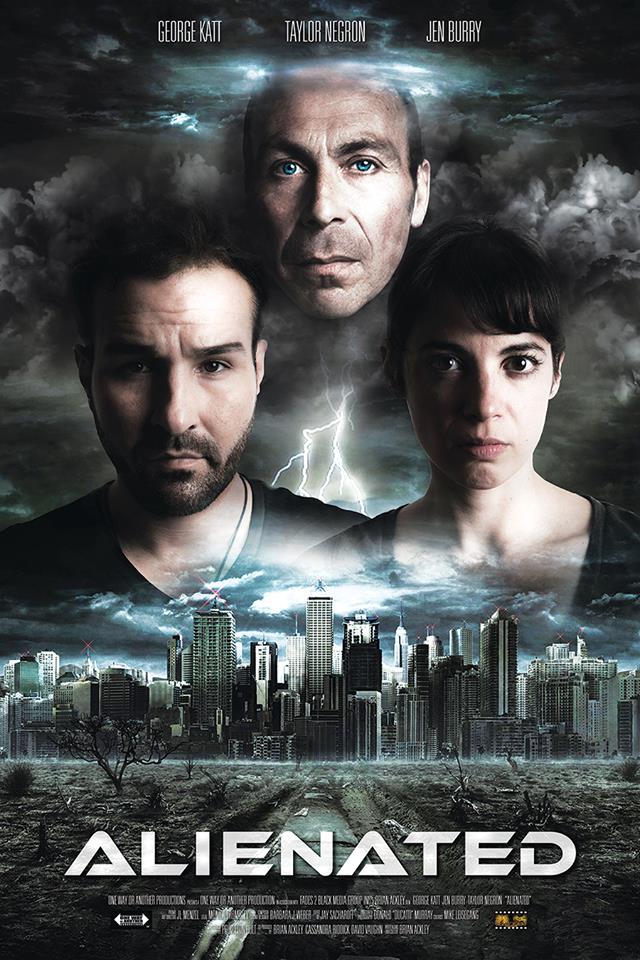 Brian Ackley, writer, producer of the movie Aliented, joins me to talk about the movie, inspiration, UFO's, Conspiracies, and more. Alienated is about a conspiracy theorist who witnesses a UFO but doesn't know how to tell his wife, fearing she won't believe him. This blows up their relationship, and you follow the downward spiral, with some surreal side trips... 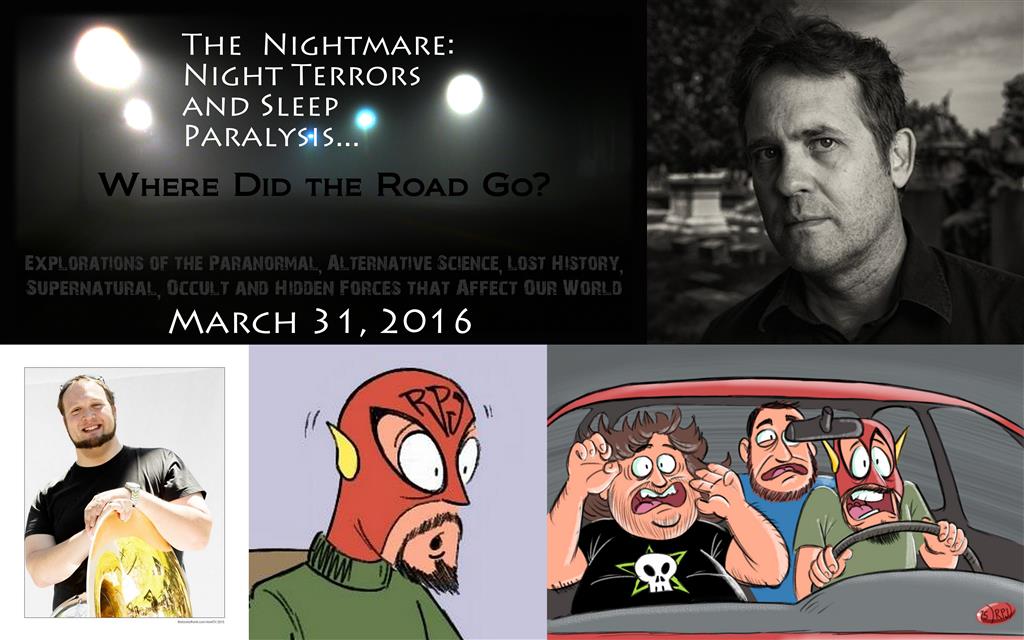 On this show, I am joined by Joshua Cutchin, Red Pill Junkie, and Michael Hughes. We discuss at length the Documentary, The Nightmare, and from there explore the concept of Sleep Paralysis, how science explains it, and what may really be going on. We discuss the many connections to the UFO Phenomenon and Altered States of consciousness. Mike also gets into his very strange sleep paralysis experience.

If you have any stories of your own that you wish to share, please contact us at This email address is being protected from spambots. You need JavaScript enabled to view it.. Also, please feel free to discuss in our forum! 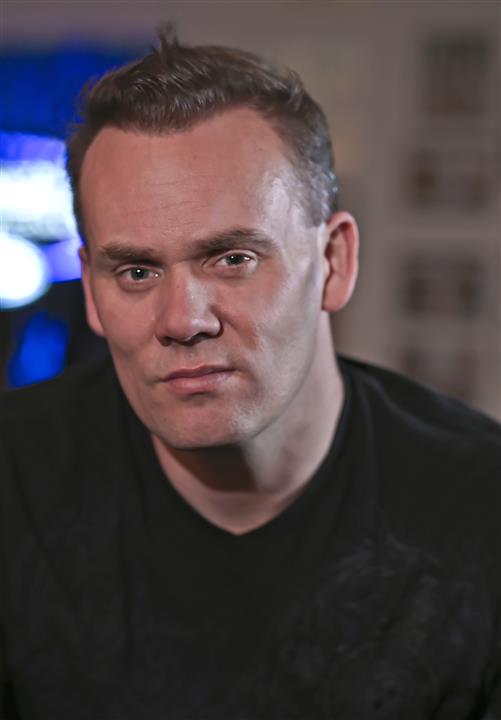