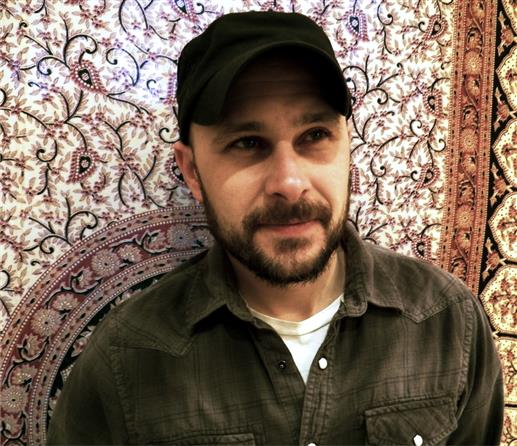 Marty Leeds is the author of three books: Pi & The English Alphabet Vol. 1 and 2 and The Peacock's Tales - The Alchemical Writings of Claudia Pavonis. Marty's work focuses on sacred geometry, gematria, symbolism, occultism, philosophy, comparative mythology and spirituality. Marty has uncovered a mathematical cipher for the English alphabet based on religious and secret society symbols as well as the transcendental mathematical constant pi, 3.141. This cipher decodes and unveils deep levels of information encoded within everything from board games to biblical verses to the Constitution of the United States. Marty Leeds has been a guest on many popular podcasts and was a featured speaker at the Free Your Mind Conference in Philadelphia in 2013.
We discuss everything from Pi, Sacred Geometry, Chess, Gematria, the Bible, 666, Jesus, the Holographic Universe, and much more...
Marty's website; www.martyleeds33.com
Read more... 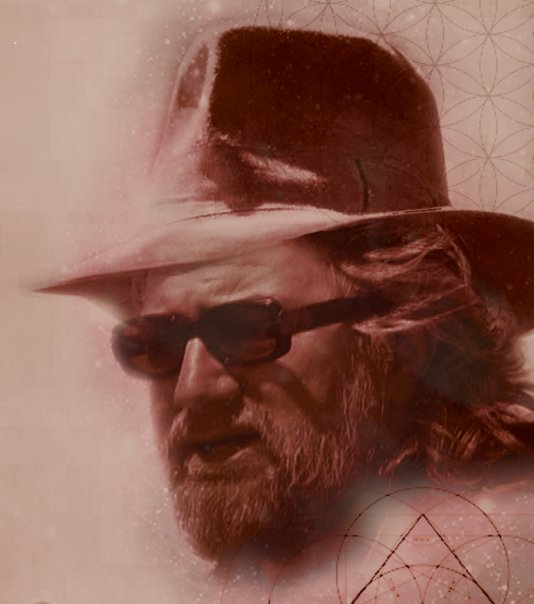 We are joined once again by Randall Carlson for a discussion that ranges from Sacred Geometry and Cataclysm, to the Georgia Guidestones and Freemasonry, to Space Exploration, Alchemy, and the Future of the Human Race.
Randall Carlson is a master builder and architectural designer, teacher, geometrician, geomythologist, geological explorer and renegade scholar. He has 4 decades of study, research and exploration Into the interface between ancient mysteries and modern science, has been an active Freemason for 30 years and is Past Master of one of the oldest and largest Masonic lodges in Georgia. He has been recognized by The National Science Teachers Association for his commitment to Science education for young people.
The acclaimed 1997 TBS/CNN documentary “Fire from the Sky” was based upon his research into Earth change and catastrophic events. He has organized several dozen field expeditions documenting evidence for catastrophic earth change. He has received academic recognition for outstanding work as a student of geology. His work incorporates Ancient Mythology, Astronomy, Earth Science, Paleontology, Symbolism, Sacred Geometry and Architecture, Geomancy, and other arcane and scientific traditions. For over 25 years he has presented classes, lectures, and multimedia programs synthesizing this information for students of the Mysteries.
Randall is uniquely qualified to interpret the hidden meaning of the great masterpieces of mystical architecture, as well as esoteric and occult ritual and symbolism. It is his aspiration to affect a revival of lost knowledge towards the goal of creating the new world based upon universal principles of harmony, freedom, and spiritual evolution.
Sacred Geometry International - sacredgeometryinternational.com
Check out our previous interviews with Randall from September 2013 and March 2013.