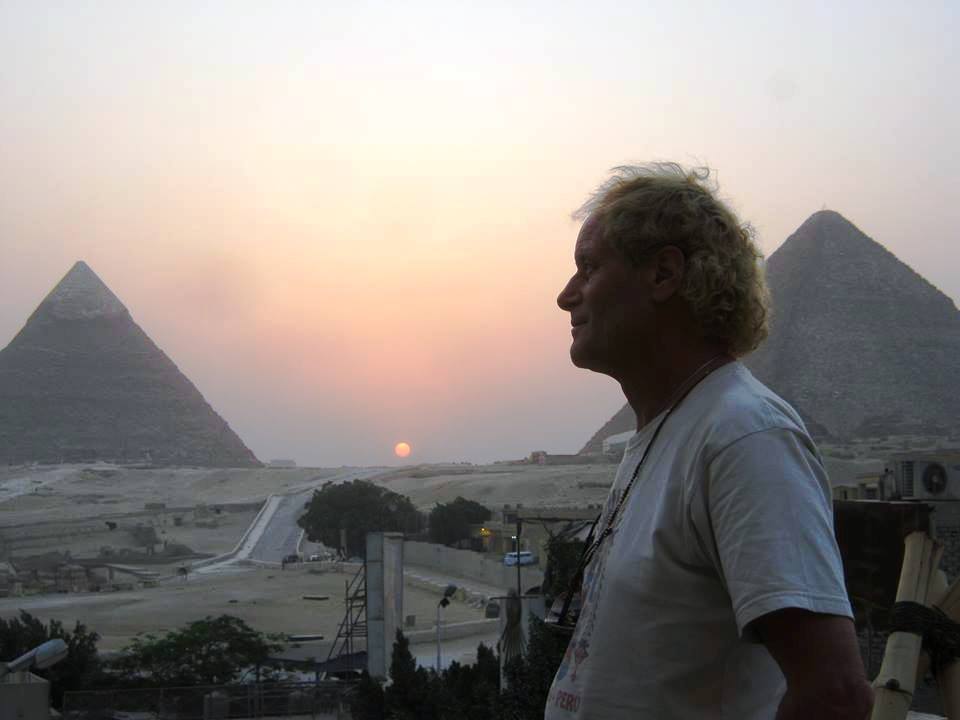 It's been almost exactly a year since we had Brien Foerster on the show, and we welcome him back to talk about his research in Egypt, attempts to date Puma Punku, and updates on his work on Elongated Skulls.
Brien was born in Rochester, Minnesota, U.S.A. but grew up on the west coast of Canada. At age 11, he became fascinated with the Native art of the Haida native people, and began carving totem poles, and other related art forms, learning from Native teachers. After completing an Honours Bachelor Of Science degree, Brien decided to take up carving and sculpture full time, at the age of 25.
In 1995 he moved to Maui, Hawaii, and was hired as assistant project manager for the building of the 62 foot double hull sailing canoe ( ancestor of the modern day catamaran ) Mo’okiha O Pi’ilani ( Sacred Lizard That Pierces The Heavens ) and the restoration of the famous Mo’olele sailing canoe. This project lasted 2 years.
There, having learned how to make Hawaiian outrigger canoe paddles from master carver Keola Sequiera, he started an online outrigger paddle business, which flourished internationally.
Peru became his next major area of interest. The study of the Inca culture led to his writing a book, A Brief History Of The Incas which is available on this site, and is now the assistant director of the Paracas History Museum in Paracas, south of Lima. He is also assisting the municipality of Paracas to improve the number of foreign tourists that visit, as well as is fundamental in expanding tourism in general, especially as regards showing all visitors the 10,000 years of human occupation of this area, through tours of major and minor archaeological sites.
Other projects, which will result in published books, include one about the ancient history of Hawaii, the mysterious stone monuments of Peru that predate the Inca, and the search for the lost continent of Mu. This will require combining all that he has learned so far, with trips to New Zealand (Aotearoa), Hawaii, and Easter island (Rapanui.)
He is the author of 8 books, appearances on Ancient Aliens, numerous radio interviews, and resides in Peru with his wife.
Brien's webpages are www.hiddenincatours.com and hiddenincavideos.com
Read more...
Subscribe to this RSS feed