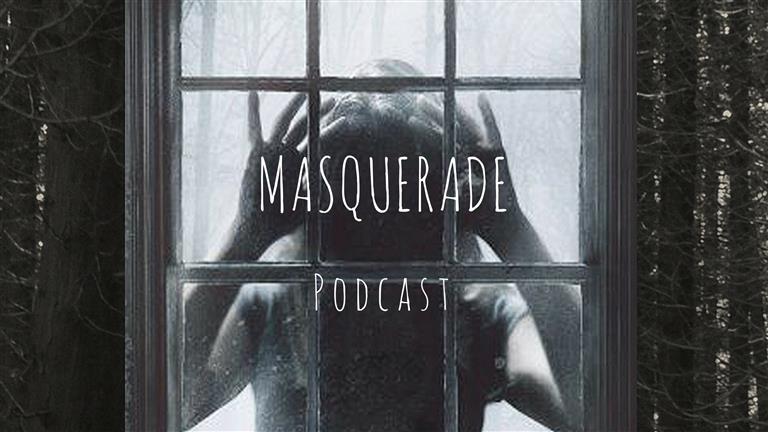 In this episode of Masquerade Podcast with author and researcher Steph Young, we’re going to look at some new stories about the Montauk area....

In this episode of Masquerade Podcast with author and researcher Steph Young, we’re going to look at true stories of Time Travelers! and, the strange and creepy stories behind their appearances....! 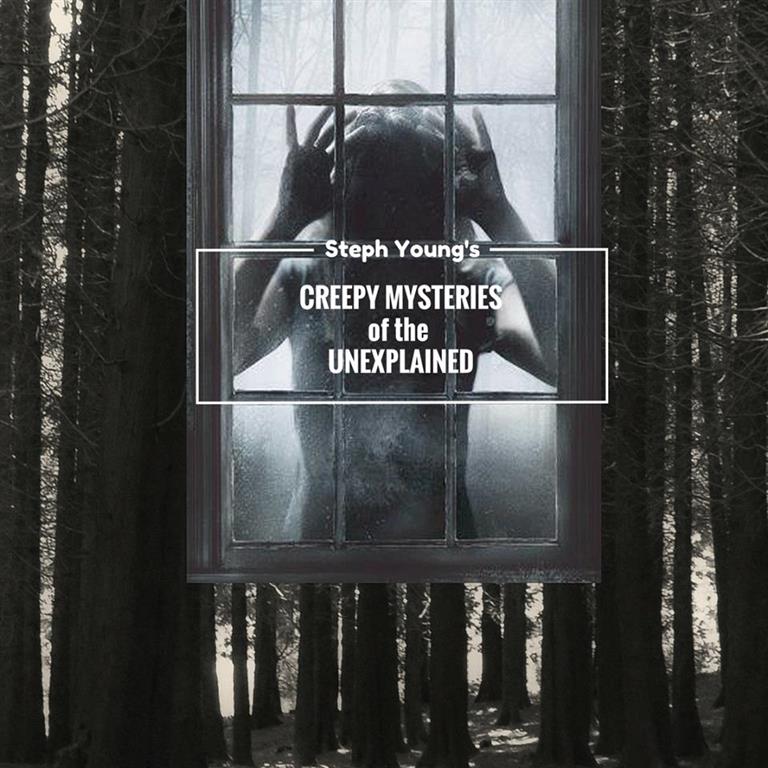 Steph Young returns with a new, free episode of her podcast... This one deals with The unexplained disappearance of Lars Mittank...

Get more episodes at Steph's Patreon!

In this, the second free episode of Steph Young's series, she explores a variety of cryptic mysteries. This is episode 4, 2 and 3 are available to Patreons of Steph's at www.patreon.com/stephyoungpodcast.