We may think that 2020 is “annum horribilis,” but it pales in comparison to 1820 and the years preceding it. Consider what life was like in Tennessee 200 years ago. As predicted by the Shawnee Chief Tecumseh, earthquakes shook western Tennessee with ten times the seismic force of the San Francisco earthquakes in the late nineteenth century. The war of 1812 intensified the hostilities between white settlers and the Creek Nation. The eruption of Mount Tambora in Indonesia in 1815 resulted in the “year without a summer,” with crop failures, food shortages and migrations of settlers from the eastern states. Into this melee comes one of the most notable cases in American occult history: the Bell Witch. Join Seriah and his guest, filmmaker Seth Breedlove, as they discuss his latest documentary, “The Mark of the Bell Witch.” Their discussion covers the history of the region, the poltergeist elements of the narrative and the challenges of creating a film about phenomena that have captured our imaginations for two centuries.

Seriah is joined by Red Pill Junkie and they talk to Seth Breedlove about his new series, On the Trail of UFO's! 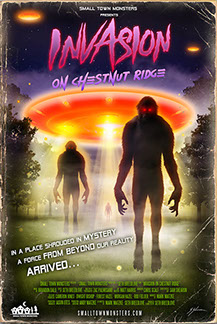 We talk to Seth Breedlove of Small Town Monsters about his latest documentary, Invasion on Chestnut Ridge. This is the fifth in his series, and will be released on October 20, 2017. We explore the various tales of UFO's, Cryptids, Bigfoot, MIB's, and much more...

Outro Music; Cleveland (Live at The Last Exit for the Lost) by Spazzare. 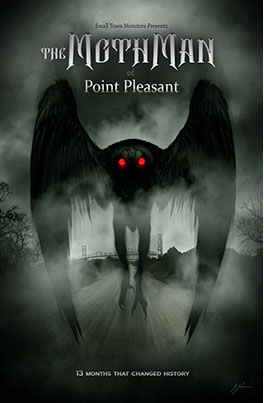 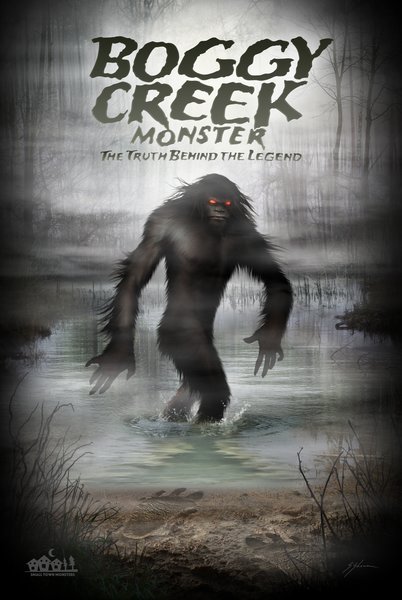 Seth returns to the show to talk about his latest, and third, monster documentary. Joshua Cutchin joins me as we talk Boggy Creek, Lyle Blackburn's involvement and monsters in general. 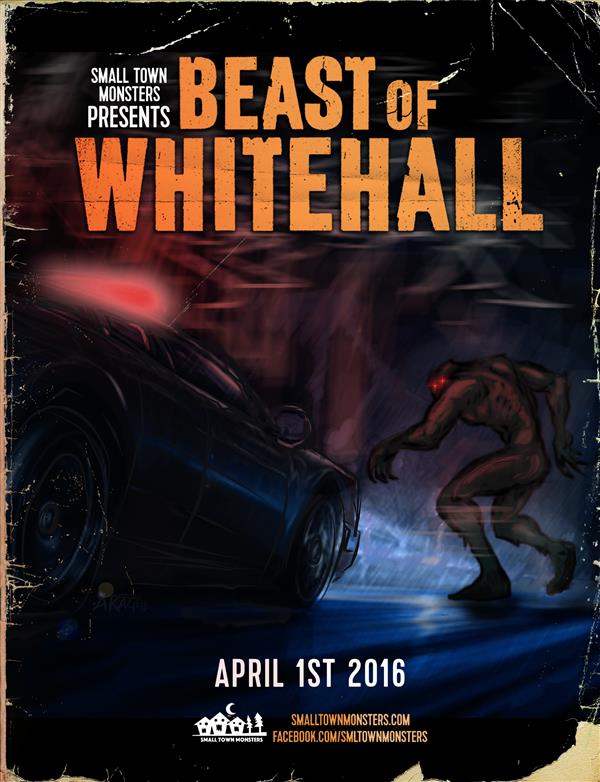 Seth Breedlove is a freelance investigative journalist, film director, screenwriter, and podcast host. He has contributed content to numerous websites on a variety of topics. He served as a columnist for the Massillon Independent, and helmed a weekly column titled "Slice of Life" that ran on the front page of the paper. In addition to his column he has covered news stories and daily assignments for the Medina Gazette.

In 2013 Seth began working on the concept for a series titled Small Town Monsters. The first chapter in this series is the film, Minerva Monster. Seth wrote and directed the film. He has since begun working on more projects which will fall under the Small Town Monsters umbrella including, Beast of Whitehall, which he also acted as cinematographer on.