Seriah is joined by Red Pill Junkie and Michael Hughes to talk about the current events in the UFO field, primarily Jacques Vallee's new book and the supposing BIG announcement coming in June, and why they are dubious of the current UFO discourse. 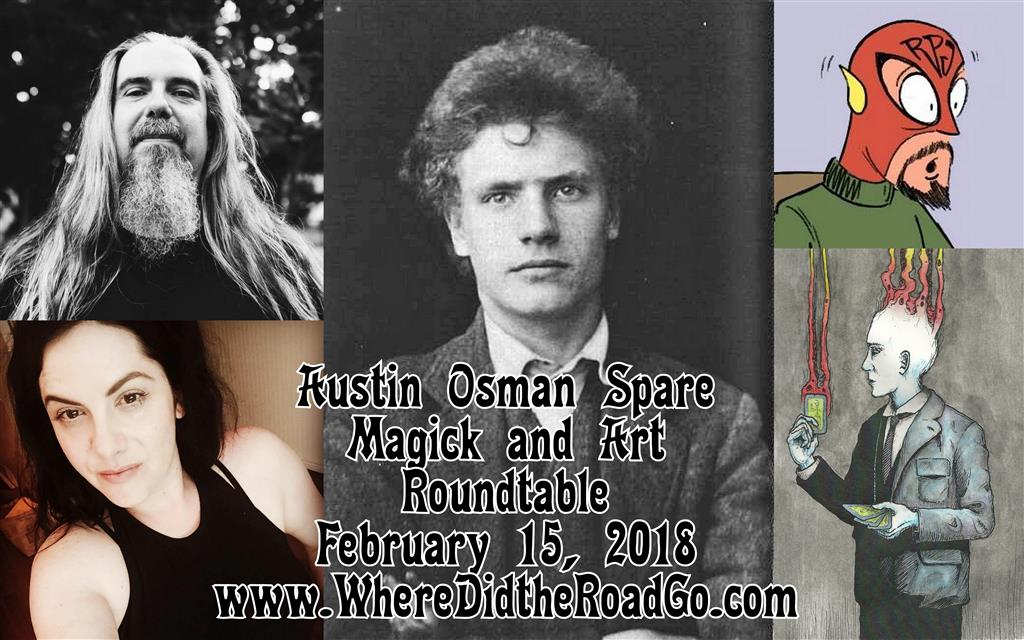 In this episode we take a different view of the New York Times article, this time with Michael Hughes explaining his view of things and why he thinks this is an important moment in history.

Outro Music by Inviolate with "Skeptic" from The Insomniac's Dream

Seriah talks with Michael M. Hughes about the true history of Tarot, it's Christian and Magickal connections, and how divinition may work and why. 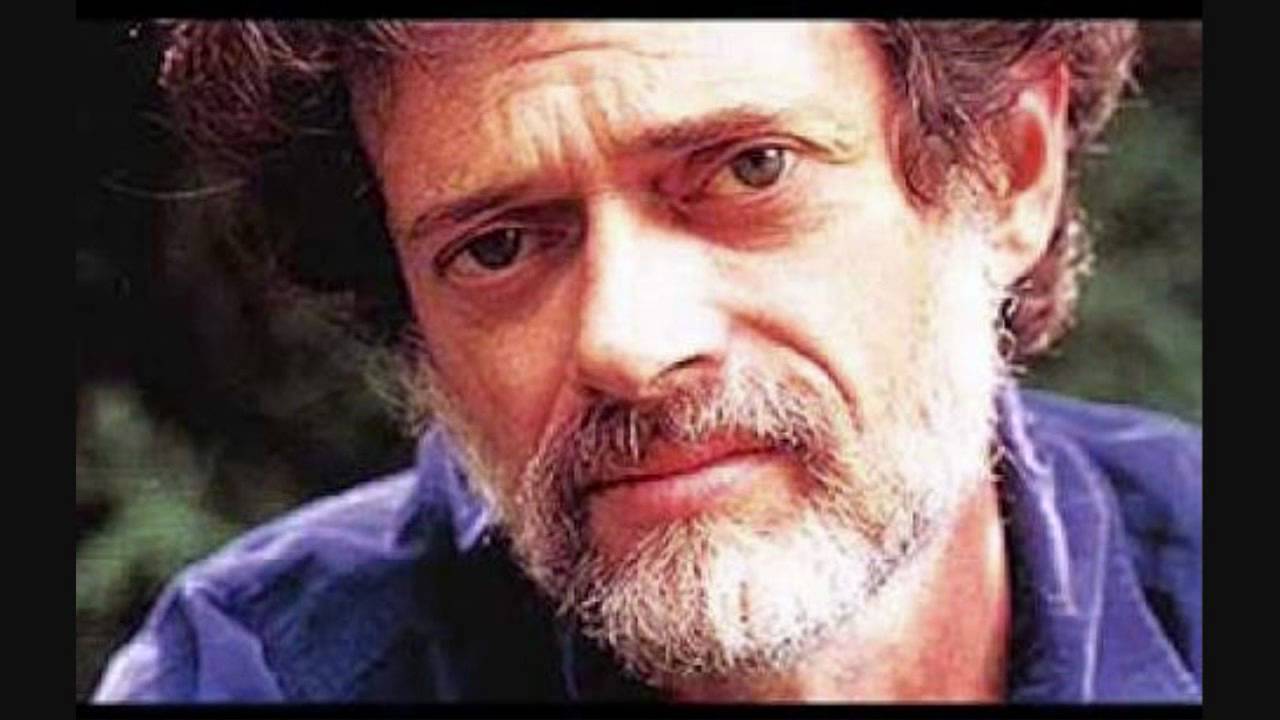 For this show, Seriah takes a bit of a back seat to the conversation, as Joshua Cutchin, Michael Hughes, and Red Pill Junkie, discuss the life and work of Terence McKenna... 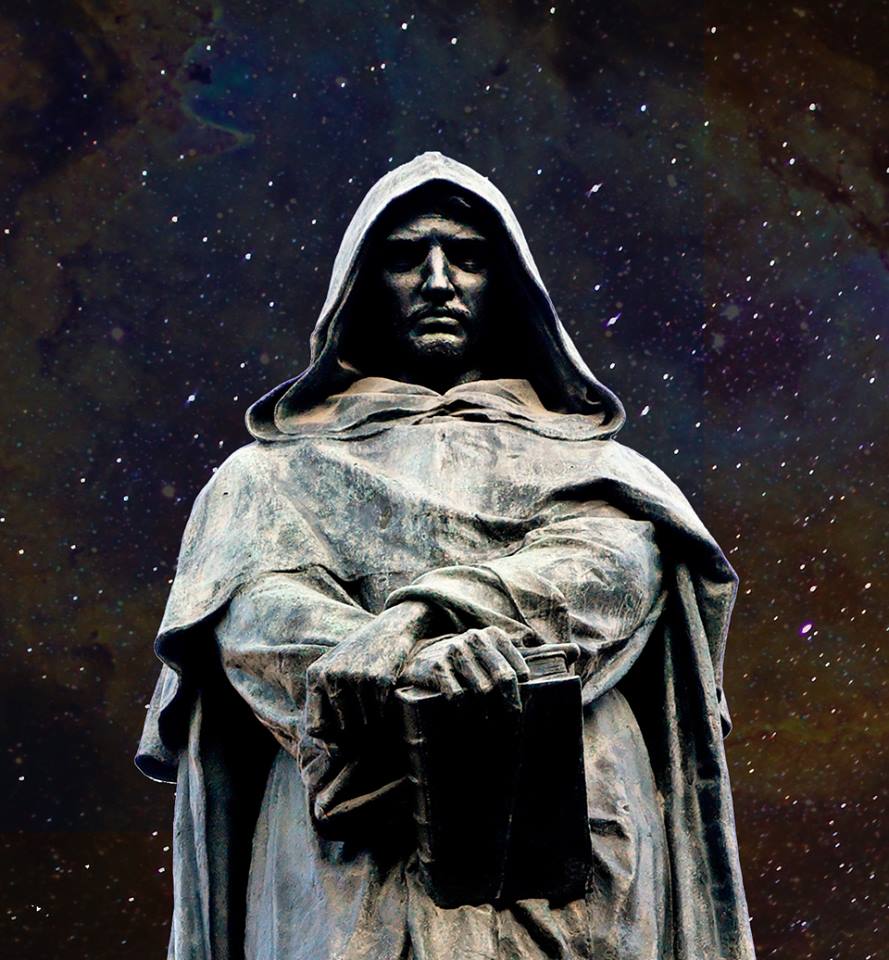 Mike Hughes joins me as we talk to Gordon White about his latest book on Chaos Magick, called Pieces of Eight. We deal with science and materialism, Consciousness and UFO's, Alient Aliens, mythology, Folk Magic, Ritual and much more...  This is part two of two.

Mike Hughes joins me as we talk to Gordon White about his latest book on Chaos Magick, called Pieces of Eight. We deal with science and materialism, Consciousness and UFO's, mythology, Folk Magic, Ritual and much more...  This is part one of two.

Also, please excuse the coughing, I was sick, thought I had my mic muted, but apparently I did not. Also couldn't edit it out.

Outro Music is Spazzare recorded live at The Last Exit for the Lost, with a song called Patience.

This was an idea presented by Roejen of Project Archivist. He wanted to know, with more and more people getting into Magick and such, who were also Christian, how people worked those things together. Is there a contradiction in beliefs? Are they compatible? We are joined by Aaron David of Charm the Water, and Michael M Hughes. There is also a second show from this night for Patreons on Magick and Altered States. 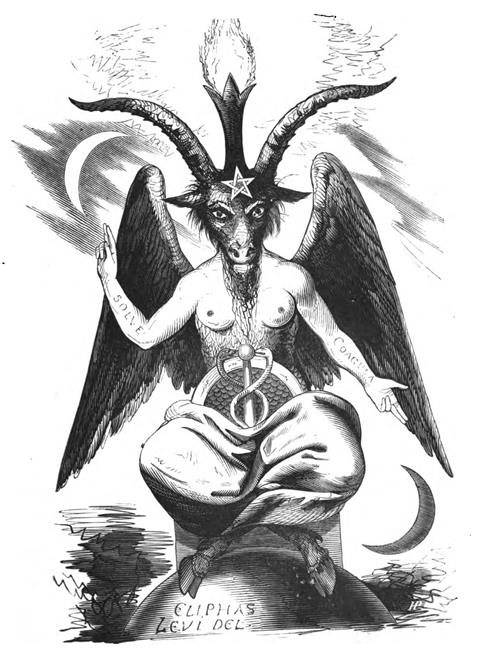 A listener, and I believe a Patreon, had asked if we could do a show talking about Magick. It's something we reference a lot, but take for granted that people know about. So, I brought together Michael M. Hughes and Aaron David, who have both had much experience with the subject, as well as myself, and Adam Sayne, who is not so experienced, to keep us grounded. I hope this is as interesting to everyone as it was to us! 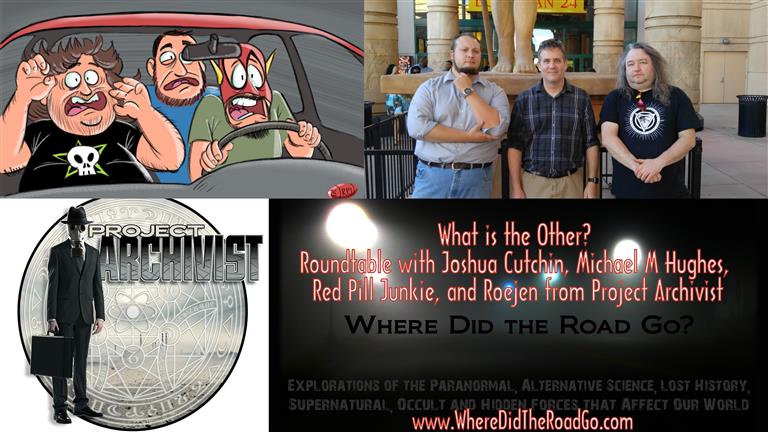 One of our Patreons, Alfred, asked us a great question which we try and deal with in this show. He asks, What is the evidence that whatever appears to be behind myriad phenomena (ufo's, sasquatch, fairies, etc) is a non-human intelligence? How do we know it is not a manifestation caused by some kind of collective human unconsciousness? What kinds of questions can we ask to determine which is the case?

Outro Music by Psyche Corporation. Lee Lee the Wondergirl from Worlds on a String. You can find her on Facebook.