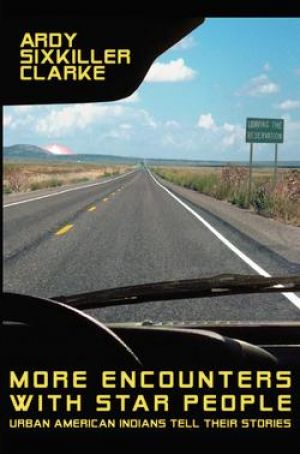 Ardy Sixkiller Clarke has collected a fascinating number of stories from Urban Native Americans in her latest book, More Encounters with Star People: Urban American Indians Tell their Stories. Well written, Ardy takes a pretty open approach to collecting these stories, relaying them as is, no matter how strange. There are tales of animal mutilation, abduction, strange encounters, missing people, and lots more. The stories ring of a sense of honesty, and you will likely be left with far more questions than answers. Definitely a worthwhile read for anyone interested in the UFO subject. 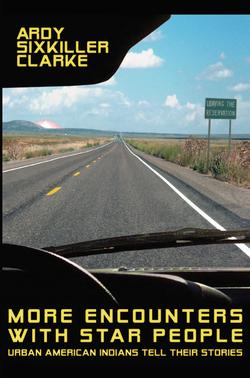 Ardy Sixkiller Clarke returns to the show to talk about her latest book, More Encounters with Star People. We talk about the cultural differences in encounters, and go over some of the stories in her book.

Outro Music by Eliza Rickman, "Maker of My Sorrow". Find her on Bandcamp. 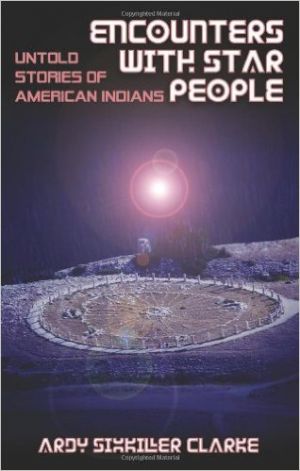 Encounters with Star People: Untold Stories of American Indians by Ardy Sixkiller Clarke is the first book in what is intended to be a trilogy concerning indigenous peoples’ encounters with the Star or Sky People and focuses on North America. Dr. Clarke is of Cherokee/Choctaw descent and holds multiple degrees (as well as being a professor emeritus), many of which she brings to bear in this interesting and enlightening study. Being a Native American, and being familiar with the details of the various cultures as well as reservation life in general, Dr. Clarke was able to gain the trust of the people whose stories she tells much more easily and completely than someone without her background and experience. Her understanding of the cultures and personal situations of her subjects also lends an immediacy, almost intimacy, to this book that makes it a breath of fresh air in this sometimes stodgy genre. That immediacy is most strongly conveyed in the format Dr. Clarke has chosen. Each chapter begins with a brief introduction, connecting the theme of that chapter’s stories to better known concepts and events in ufology, thus giving the general reader a more familiar point of reference. The main body of each chapter is structured as one or more first person narratives told from Dr. Clarke’s point of view. She will introduce her subject and set the surroundings briefly and then proceed to tell their story. This approach lends these “interviews” a much more conversational, immediate feel than standard, clinical non-fiction prose and gives the attentive reader some small insight not only into each story, but also into the Native American cultures and communities from which these very personal stories originate. Dr. Clake’s intention with this book is not to verify or debunk these people’s stories, but to simply and effectively relay them. I feel she pulled this off with great, if understated, success. To be critical of this book, I must resort to knit-picking; there are a few typographical errors in the text (most usually a missing or misplaced quotation marks), at least in the ebook format. Other than that, and the fact I wished the book were longer (though honestly, I wish most books I have read were longer than they are), I found this book a great investment of my time and money as well as an outstanding addition to any Fortean library.