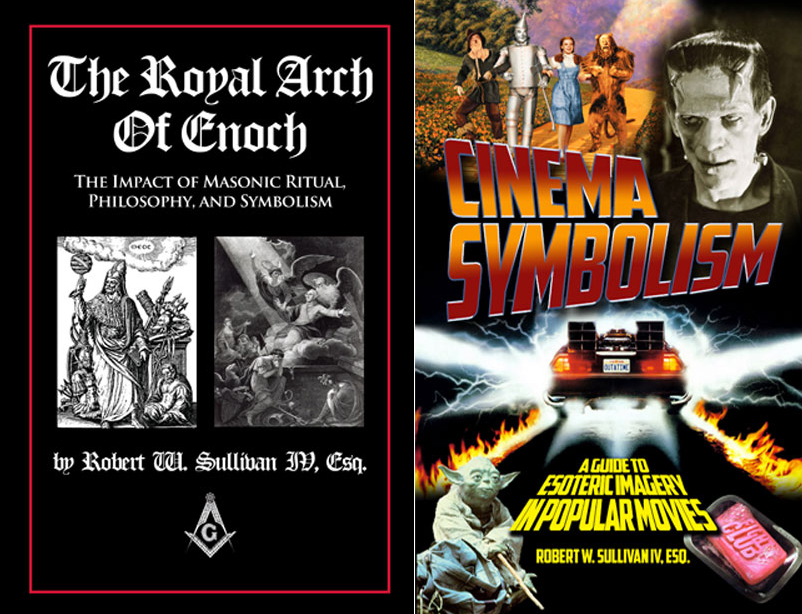 We speak with Robert W Sullivan IV about his latest book, Cinema Symbolism: A Guide to Esoteric Imagery in Popular Movies, and get into everything from The Matrix to The Smurfs, to Star Wars. It's a fascinating journey! 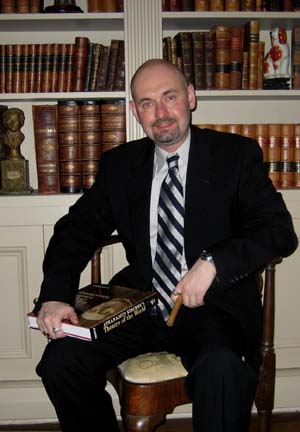 Robert W. Sullivan IV is a philosopher, historian, antiquarian, jurist, theologian, radio/TV personality, writer, lawyer, and the best-selling author of the books "The Royal Arch of Enoch: The Impact of Masonic Ritual, Philosophy, and Symbolism" (2012) and "Cinema Symbolism: A Guide to Esoteric Imagery in Popular Movies" (2014). He is currently writing "Cinema Symbolism 2: More Esoteric Imagery from Popular Movies" as well as his first work of fiction, "A Pact with the Devil: The Story of Elizabeth Burnblack and her Involvement with the Occult, Black Magic, and the Dark Arts." Sullivan is also working on another book on Masonry titled "Freemasonry and the Path to Babylon." Mr. Sullivan is a Freemason having joined Amicable-St. John's Lodge #25, Baltimore, Maryland in 1997; he became a 32nd degree (Master of the Royal Secret) Scottish Rite Mason in 1999, Valley of Baltimore, Orient of Maryland. A lifelong Marylander, he resides in Baltimore.

More in this category: « Steve Stockton talks about his book My Strange World - October 31, 2015 Edmund Marriage on The Garden of Eden, Gobekli Tepe, and much more - October 3, 2015 »