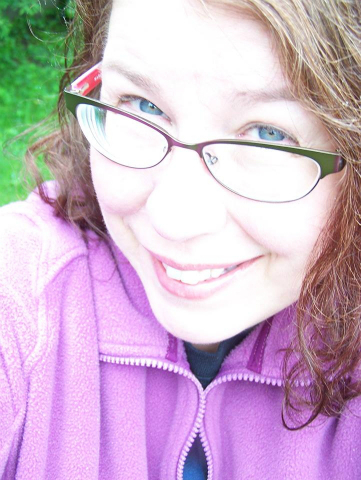 Cherylee Black has had multiple Near Death Experiences in her life, and the after-effects have been both challenging an enlightening. Since about 2010, Cherylee has been training and developing a psychokinetic ability, and she has been documenting her progress as a researcher. This unique blend of science and experience provides a valuable insight into the phenomena of PK and the field of parapsychology.

In this 2 Part interview, we talk to Cherylee about her three main NDE's, and the aftereffects, which became more and more severe with each experience. We do not get much into her scientific work in this interview, but will have her back in the future to talk about that and her book.

Patreons will have access to Part 2 right away, as well as a segment just for Patreons. 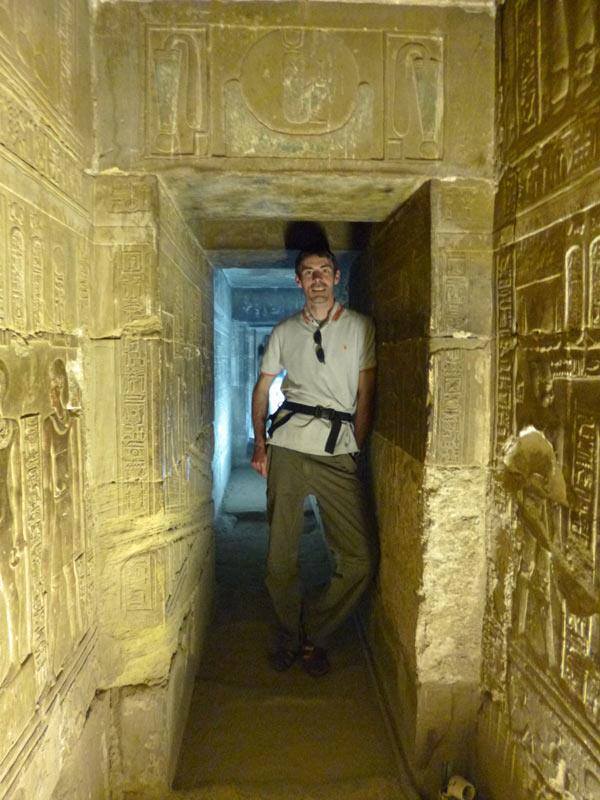 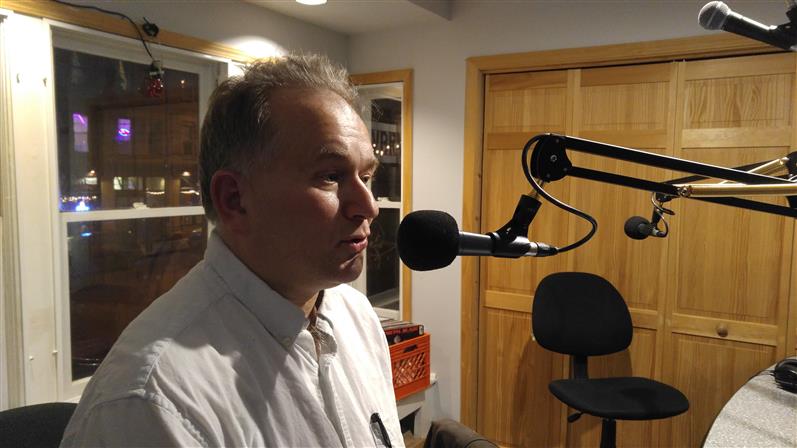 I was born and raised in the Finger Lakes. As a young teen I became interest in anything “paranormal”, that is, anything from UFOs, aliens, to unexplained mysteries, “ghosts” and spiritual phenomena. . I read Eric Von Daniken’s books and saw his movie Chariots of the Gods. That was the kick start for my lifelong interest in the topic. Not unlike our radio host I also grew up interested in Archaeology and wanted to visit the plains of Nazca, Machu Pichu and similar locations of “advanced civilizations”. My older brother was an early influence on me. He was interested in Native American North American mysteries. He was fascinated by the mini pyramids found in the lake bottoms in Wisconsin. He also studied the earthen mound snake designs in Ohio and Missouri. My Mother was a night nurse and always had tales of strange happening at the hospital where she worked.

I studied and graduated from Cornell University with a degree in Industrial Labor Relations. I had the great fortune to have access to a large paranormal research library located at the Olin graduate Library. In the 1990’s I traveled to the Soviet Union and The Baltics and visited WWII battle grounds and cemeteries. I joined a business consultancy in 1994 and authored numerous studies on business development, acquisition and organizational behavior. I have visited many factories new and old. I Joined the Ithaca Antique Center in 2007 and now am co-owner.

I grew up considering paranormal experiences as “normal”. We discussed stories in the family and among friends. We trekked to our town library and devoured anything on the topic. My group of friends looked for books, magazines, articles explaining what ghosts and disembodied spirits really are. The Librarian there was keen on assisting us in the search for new material concerning anything mysterious and explanations. .. As teen agers we would go and hang out at one of the areas oldest cemeteries usually at night… waiting for anything to happen. We knew of and visited every abandoned and “haunted” house in Seneca Falls. Most of our experiences were subtle but not very exciting.

I am not a skeptic. I have had many unexplainable experiences and coincidences. Although I do believe that many paranormal experiences reported by individuals are machinations or production of one’s own brain and psyche. I think I have fallen in to my own machinations from time to time. I also think that the power of suggestion, and linguistic programming can produce feelings around events and memories that are labeled as “paranormal.”. That said I cannot offer logical reasons to many events that I personally experienced. And therefore remain unexplained…

Videos and Pictures Below... 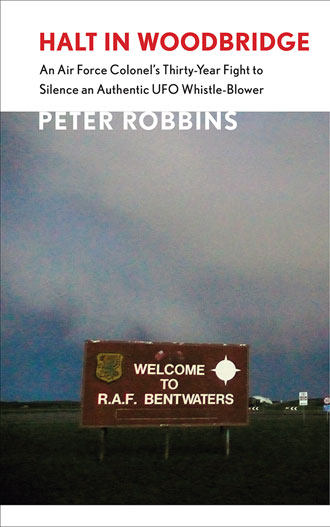 Peter Robbins joins us to talk about his new book, Halt In Woodbridge: An Air Force Colonel's Thirty-Year Fight to Silence an Authetic UFO Whistle-Blower. We will also be discussing the documetary Travis that he was involved in...

Halt in Woodbridge: One of the most fascinating and intriguing UFO cases of all time occurred in December 1980 in the United Kingdom, near the U.S.-operated military base of RAF Bentwaters, within the Rendlesham Forest. For thirty-five years, it has stood the test of time as something truly extraordinary. Moreover, it has been subject to more controversy than any other UFO case in history, rivaled only by Roswell. One element of this controversy concerns one of the key witnesses of this case, a U.S. airman named Larry Warren, who has been attacked repeatedly by the base's Deputy Commander, Lt. Colonel (later full Colonel) Charles Halt. These attacks have become so misleading and vicious, that they have not only caused serious confusion about what actually happened during the Rendlesham Forest Incident (RFI), but have triggered speculation about Mr. Halt's motives. Peter Robbins is one of the leading experts on the RFI, and is the co-author (with Larry Warren) of Left at East Gate, one of the most important studies of the RFI. Here, Mr. Robbins has not only written a definitive refutation of Mr. Halt's attacks on Larry Warren, but has made the definitive defense of Mr. Warren, proving conclusively that Warren was there, and was truthful in his testimony about what transpired. 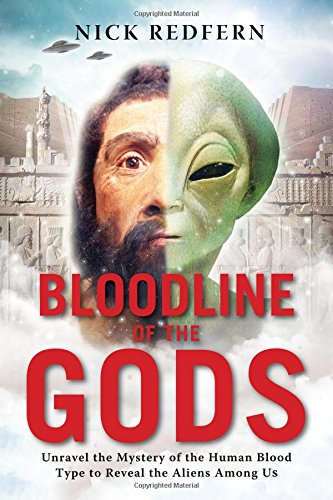 Bloodline of the Gods: Unravel the Mystery in the Human Blood Type to Reveal the Aliens Among Us is the name of one of Nick Redferns latest books.

Are significant numbers of humanity the product of an ancient and advanced alien civilization? Have we, across the millennia, been periodically modified and refined as a species? In short, has our genetic make-up been manipulated by otherworldly beings that view human civilization as one big lab experiment? These are controversial and thought-provoking questions. They are also questions that demand answers, answers that may very well be found by examining those people whose blood type is Rh negative. The vast majority of humankind--85 to 90 percent--is Rh positive, which means a person's red blood cells contain an antigen directly connected to the Rhesus monkey. This antigen is known as the Rh factor. Each and every primate on the planet has this antigen, except for one: the remaining 10 to 15 percent of humans. If the theory of evolution is valid--that each and every one of us is descended from ancient primates--shouldn't we all be Rh positive? Yes, we should. But we're not. The Negatives are unlike the rest of us. They are different. They are the unique individuals whose bloodline may have nothing less than extraterrestrial origins.

In particular, we discuss;

Check out Nick's Blog at www.nickredfernfortean.blogspot.com for more... 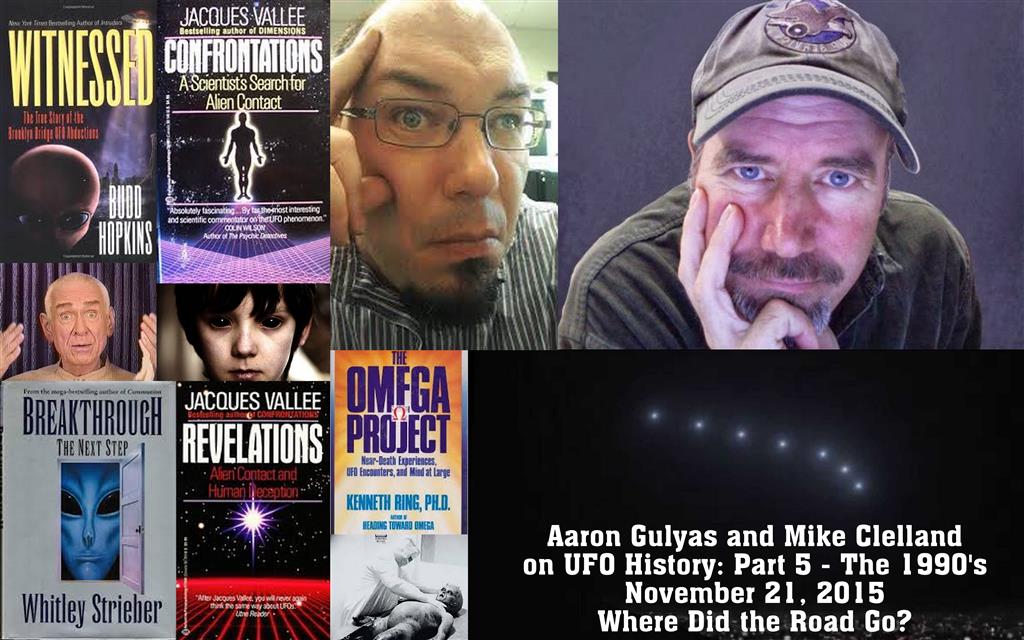 Aaron Gulyas and Mike Clelland return for our next part in covering the history of UFO's. After 2 parts spent on the 1980's, we finally move on to the 1990's.

Among the subjects we discuss; 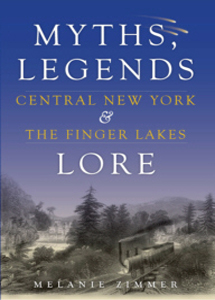 Melanie Zimmer returns to the show as we talk about the myths, legends and lore of the Upstate New York region. We talk about Stone Giants, Little People, Mormons, and much more...

Storyteller Melanie Zimmer has written four books on New York State lore: Central New York and the Finger Lakes Myths Legends and Lore, Forgotten Tales of New York, and Curiosities of Central New York, published by The History Press. Her latest book is Curiosities of the Finger Lakes. Ms. Zimmer has been a storyteller for several decades and enjoys sharing and studying the folklore of the regions of New York State.

Melanie Zimmer has recently created the script for a legendary walking tour app of Midtown Manhattan called “Secrets of Manhattan” “Discover Midtown Manhattan and its legends; explore New York City through its tales” which is available for iPhone or Android phones through PocketGuide Inc. She is a member of the New York Folklore Society. 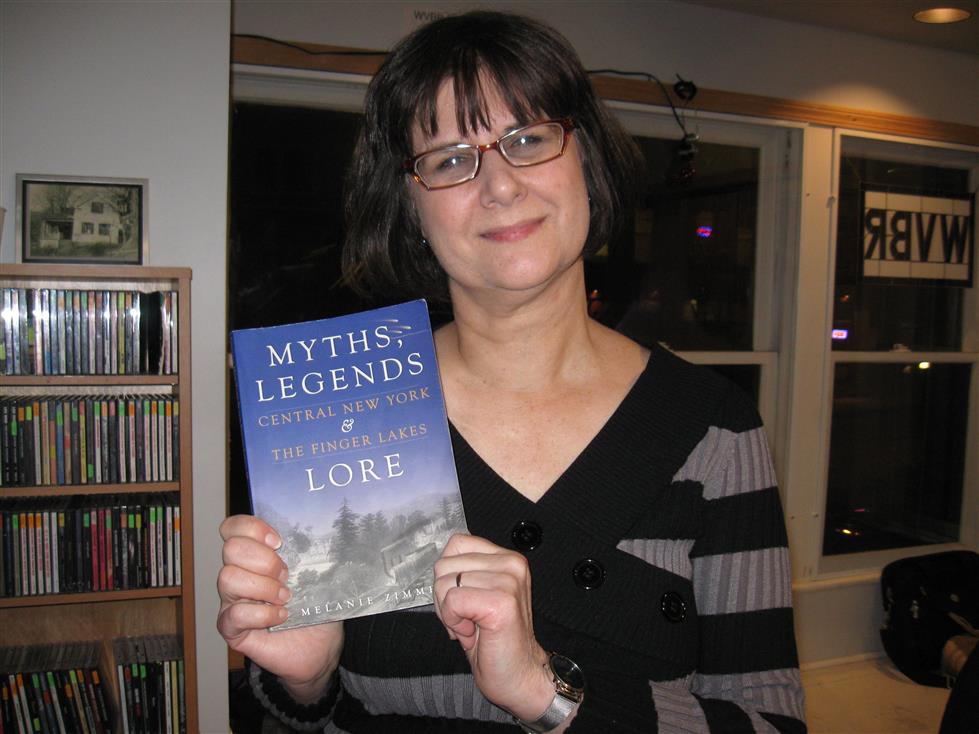 Andrew Collins joins us to talk about his latest trip through ancient sites of North American with Greg Little. We discuss Giants, and Hybrids, and The Nephilim and Watchers. Then we get into the latest on Gobekli Tepe, We discuss the alignments, the newly discovered Bone Plaque discovered on one of Andrews tours, and the difference in opinions between him Graham Hancock and Robert Schoch. Finally we get into the possible Alien Mega-structure found in deep space, and it's relation to Cygnus and Andrew's work. 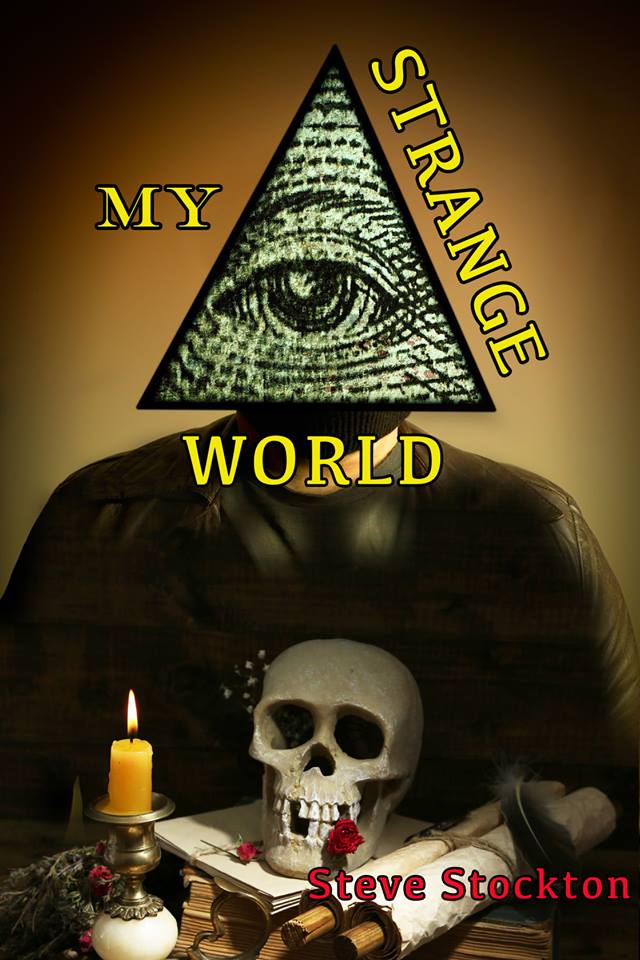 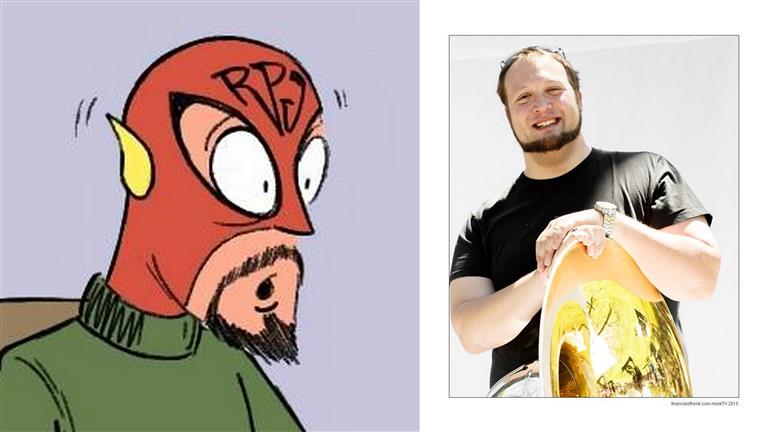 Seriah is joined this week by Red Pill Junkie and Joshua Cutchin as they discuss UFO's, Bigfoot, Space, Alien Life, and much more. It's a very open conversation, and it just goes where it goes.

Red Pill Junkie is a fortean blogger for The Daily Grail and other online publications. He has been a guest on various radio shows as well and has a wide base of knowledge in the field of the unexplained.