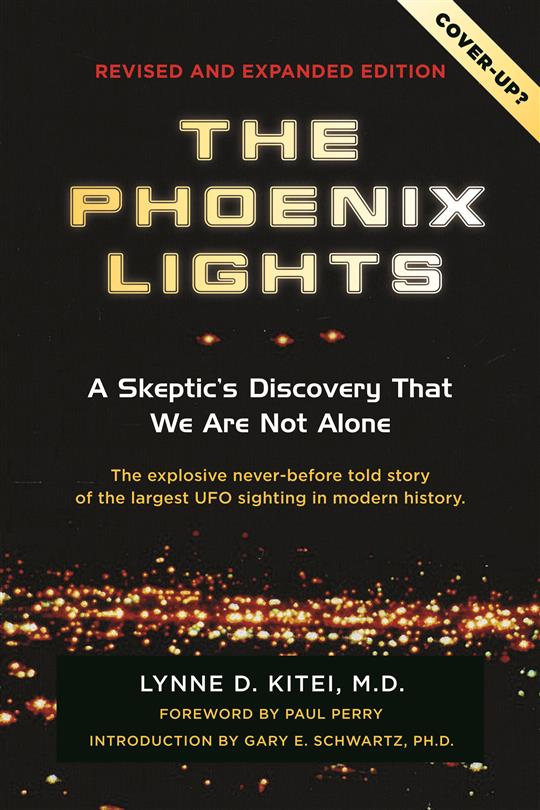 Lynne D. Kitei, M.D. is an internationally acclaimed physician and award winning health educator with a distinguished career spanning over 35 years. She was the Chief Clinical Consultant of the Imaging-Prevention-Wellness Center at the renowned Arizona Heart Institute in Phoenix before pushing her successful medical career aside to pursue the source and meaning of the historic Arizona mass sighting event of March 13, 1997, which has become known across the globe as the "Phoenix Lights".
Dr. Kitei has dedicated her life work to community education, appearing as the resident health reporter for NBC affiliates in Philadelphia and Phoenix, as well as USA Cable and worldwide since 1976. After coming forward in 2004, her riveting photo evidence & interviews have been featured in hundreds of radio, print, & TV reports, as well as Feature Films including Coast to Coast AM, SIRIUS, THRIVE, The After-Life Project. National Geographic TV, FOX Network News, FOX in the Morning & America Live with Megan Kelly, ABC, CNN, NBC, CW and CBS affiliates, Comcast, NBC Japan, MSNBC, French, UK & Spain Primetime TV, Dateline NBC, Larry King, Hawaii 5-0, Unsealed, UFO Hunters, the Travel Channel, Discovery Channel, and the History Channel.
Dr. Lynne’s internationally award winning Phoenix Lights Documentary and bestselling book, The Phoenix Lights…A Skeptic's Discovery That We Are Not Alone are the definitive works concerning the most important mass UFO sighting in modern history. In addition, after 35 years producing award winning video/workbook prevention-education curricula concerning the reality of vital health issues, distributed by Discovery Education, Dr. Lynne is currently developing a comprehensive curricula for 5th to 12th grades concerning the reality of THIS vital issue called “OUT OF THE BOX”.
To learn more, PHOENIX LIGHTS NETWORK Facebook page and PHOENIX LIGHTS NETWORK website. 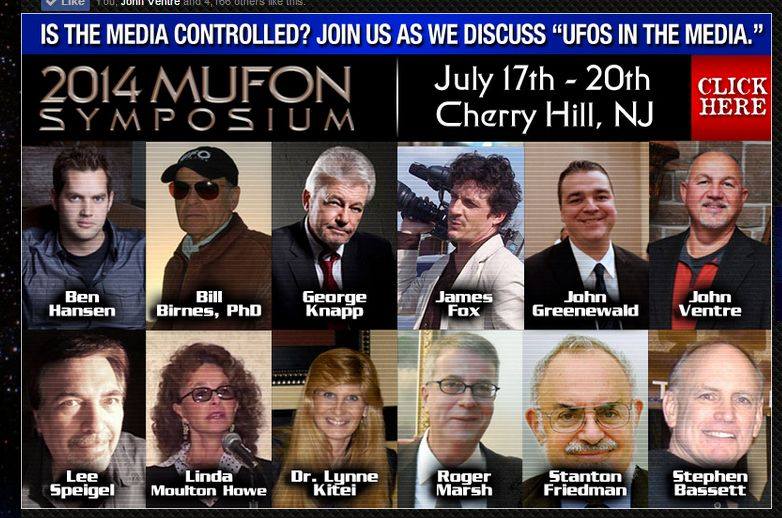