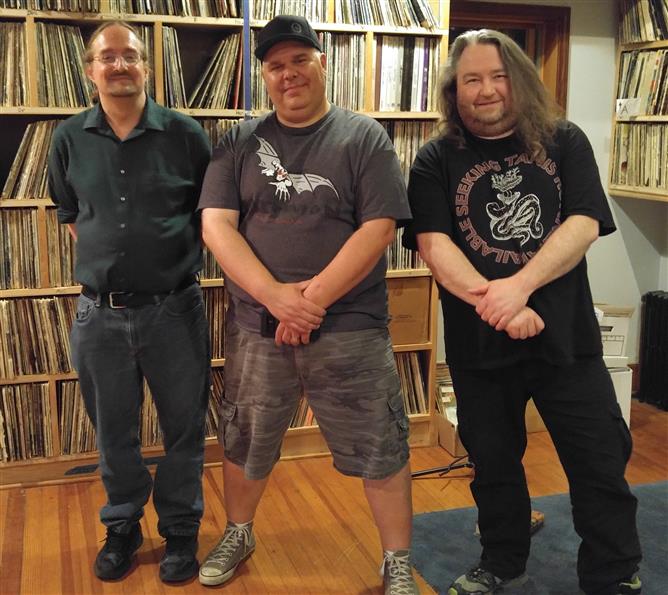 Roejen from Project Archivist and Daniel Harms join Seriah for a live edition of Where Did the Road Go? They talked to Daniel about Magick and ancient manuscripts, discussed some news articles, including one from a listener about a flat earth convention that fell apart. A fun show that goes all over the place...