Seriah hosts Red Pill Junky and Super Infra Man. Discussion begins with the topic of "UAPs" seen by military personnel and photos released by the U.S. government. Jeremy Corbell, Nick West, and Tyler Rogoway are mentioned. Other topics include the Colorado/Nebraska drone flap in 2019-20, unanswered questions about 9/11, government "disclosure" and the distrust of the American people, speculation on the future of drones, military plasma technology that creates illusionary images in the sky, Bob Lazar, George Knapp, Robert Bigelow, the personal spiritual/mental transformation aspect of UFO encounters, limitations of language, a personal visitation experience with a Jesus Christ figure, P.M.H. Atwater, tulpas, Alan Moore, NDEs of children, Alvin Schwartz, Mormon visitations, Joe Firmage, and more. This fascinating episode led to me googling many things!

Outro Music is "Maker of My Sorrow" by Eliza Rickman

Outro Music by Lightning in a Twilight Hour with Everybody Talks About the Weather.

I wonder what Seth is doing these days. After offering his wisdom over a twenty year span in “Seth Speaks,” he surely needed some time off. Perhaps now he returns periodically to see if his teachings had any effect. Maybe his next work will be “Seth Listens,” a collection of excerpts and quotes which display evidence of critical thought, such as the topics covered in this episode with Seriah, author and artist Red Pill Junkie and filmmaker Chris Ernst. Join them (and possibly Seth) for a discussion that ranges from the holographic universe to morphic reality, where every hoax is followed by a sighting.
Recap by Patricia W.

Seriah is joined by Joshua Cutchin and Red Pill Junkie to discuss the documentary, Witness of Another World, which you can find on Amazon, and is included if you have an Amazon Prime membership.

This is an interesting UFO case, which involved Jacques Vallee and taking a different look at what this individual may have experienced. 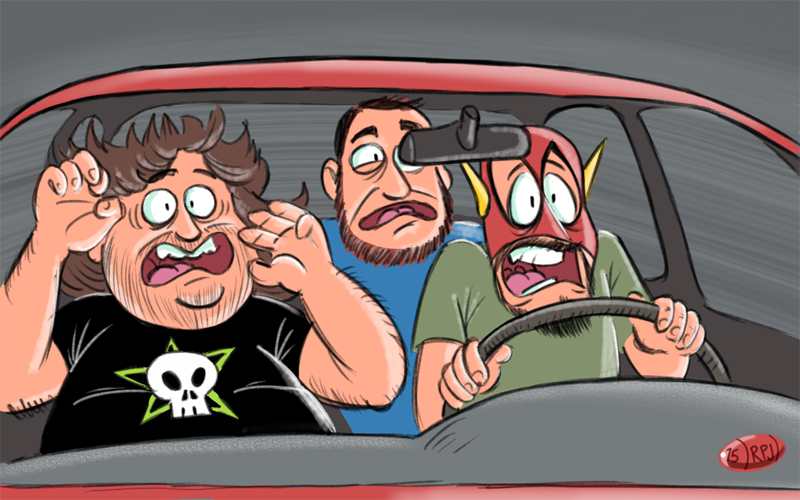 Seriah is joined by Joshua Cutchin and Red Pill Junkie as they discuss the failures and alternatives to the ET Hypothesis. They discuss how some of the assumptions have come to be, what it doesn't explain, and some of the other ideas that may help explain what people experience. They discuss the To the Stars Academy and Government involvement as well as much more. 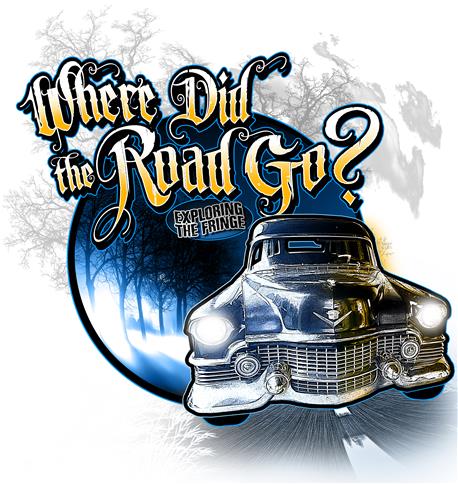 Seriah is joined by Wren Collier, Timothy Renner, and Red Pill Junkie and they discuss listener stories that they have received that deal with weirdness in the woods, cryptids, high strangeness, ghosts, and more...

Outro Music by Spazzare, Live on The Last Exit, with Patience to Hide... 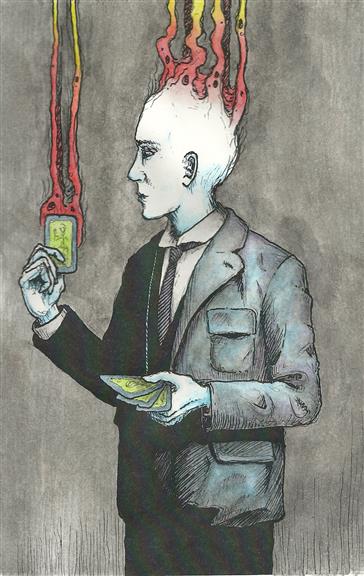 Seriah is joined by Serfiel and Adam from Conspirinormal, and Red Pill Junkie, and they cover some of the things that came to pass in 2018. Leaning more towards the loss of John Anthony West and the Electric Universe Theory...

Seriah is joined by Adam Sayne, Cherylee Black, and Red Pill Junkie to cover some recent paranormal news events, including their thoughts on the Skinwalker Ranch documentary and much more.